CREATE VJ LOOPS ON YOUR OWN IN 5 STEPS

Looking to create VJ Loops but don’t know where to start?

This guide will take you through our process of creating VJ Loops in 3D,
giving you a general idea of what is needed and how to start learning!

What Are VJ Loops?

VJ Loops are an essential tool for any visual performer out there. Either 2D or 3D,
filmed or rendered, they are our weapon of choice. VJ Loops are used in live shows,
music videos & streams & more. You can control & mix them using a program
like Resolume which is our favorite and the leader in the industry.

We have compiled a list of everything you need in order to create your own VJ Loops
from beginning till end. Making your own visual content is fun & challenging,
it will allow you to take your skills as a VJ to the next level & be in charge of your own content.

Is It Difficult To Create VJ Loops?

VJ Loops creation is a process that has its own learning curve.

The secret is: make as many as you can! The more you make, the better you’d get.
The first ones will take longer to create, but they will be your own creation.

Persistence will make you better and that formula is 100% guaranteed to work.

5 Steps For Creating Your Own VJ Loops To create VJ Loops, you start with a plan. It does not mean in any way that the plan
you start with will reflect the end result, but triggering your creative side of the
brain is the way to kickstarting things.

Inspiration is a crucial part in a creative process, whether it comes from videos or
images – it an effective ways to plant that seed in your brain which will lead to a
visual idea and get your flow going.

Using keywords that relate to your general idea, look through stock/art websites
like Pinterest, Shutterstock, Google Images or Deviantart and grab images that speak
to you. The idea is not to copy anything but trigger your brain and help you
coming up with a unique idea of your own. Before you start to create VJ Loops you will need to get into 3D modeling.
Fear not! this also has a learning curve to it and the more you dig in,
the more you will understand the process and technique.

You will need a 3D software to work with. Blender is a free program which has a
huge set of tools to create structures and detailed looks. We use Cinema 4D, which
isn’t free but really perfect for creation motion graphics. It comes with MoGraph,
an amazing tool for cloning objects and creating arrays of elements, manipulating
them and rigging them into animations.

Most of our VJ Loops are based on very basic shapes. All the basic primitives:
cubes, cylinders, circles, triangles & tubes are all you need to start a good
composition. You don’t have to know how to model complex shapes
in order to create stunning visuals.

Online tutorials are also an important part of the learning process. Either tutorials
which cover the basics, or more look-specific tutorials would give you an idea of
how the program works and how to get results that fit your needs and wishes.

Here is a collection of modeling tutorials for you to start from: Next, you will start animating each part of your composition, creating different types
of motion in your scene. You can animate properties like scale, rotation, position and
many more elements that can create diversity in your VJ Loops. Animating is done
via the usage of keyframes.

Keyframes are points in time where you lock a parameter to a specific value.
Then the program calculates the difference between 2 (or more) keyframes along
time and creates and animation between those points. This is the basic structure of
every animation we do, and the key for adding detail and variation to your look.

A key factor in creating a VJ Loop, is making sure it actually loops. We do that with
various techniques. For example, when animating a rotation of an object, we make
sure the last frame of the animation equals a full rotation (360 degrees or any
multiplication of 360). Make sure that the last frame in your animation looks exactly
like the first frame.

When creating a loop, it’s important to tell a small story with the motion you create,
so the action on frame is not too repetitive. Detail is everything – adding it will enhance your visuals!

Here are some animation tutorials for you to check out: 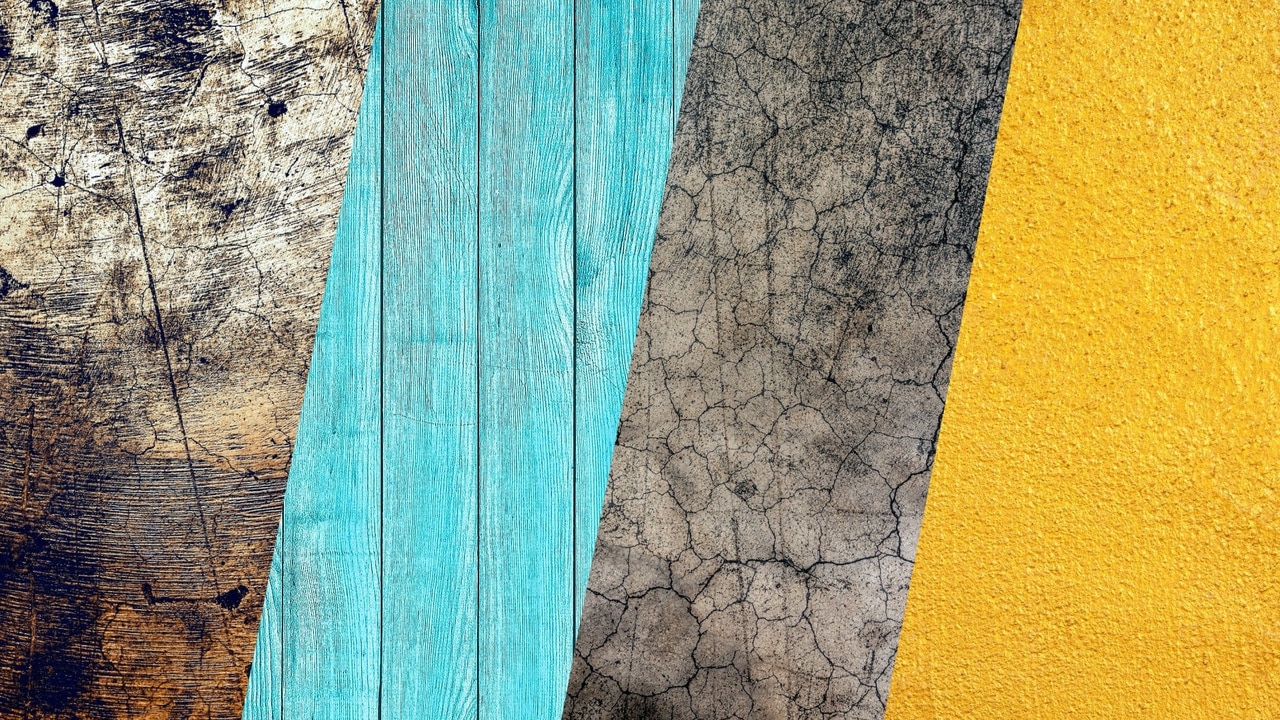 Texturing is the process of assigning materials to the objects in your 3D scene.
Materials are a set of parameters, which can be either numeric or image-driven. 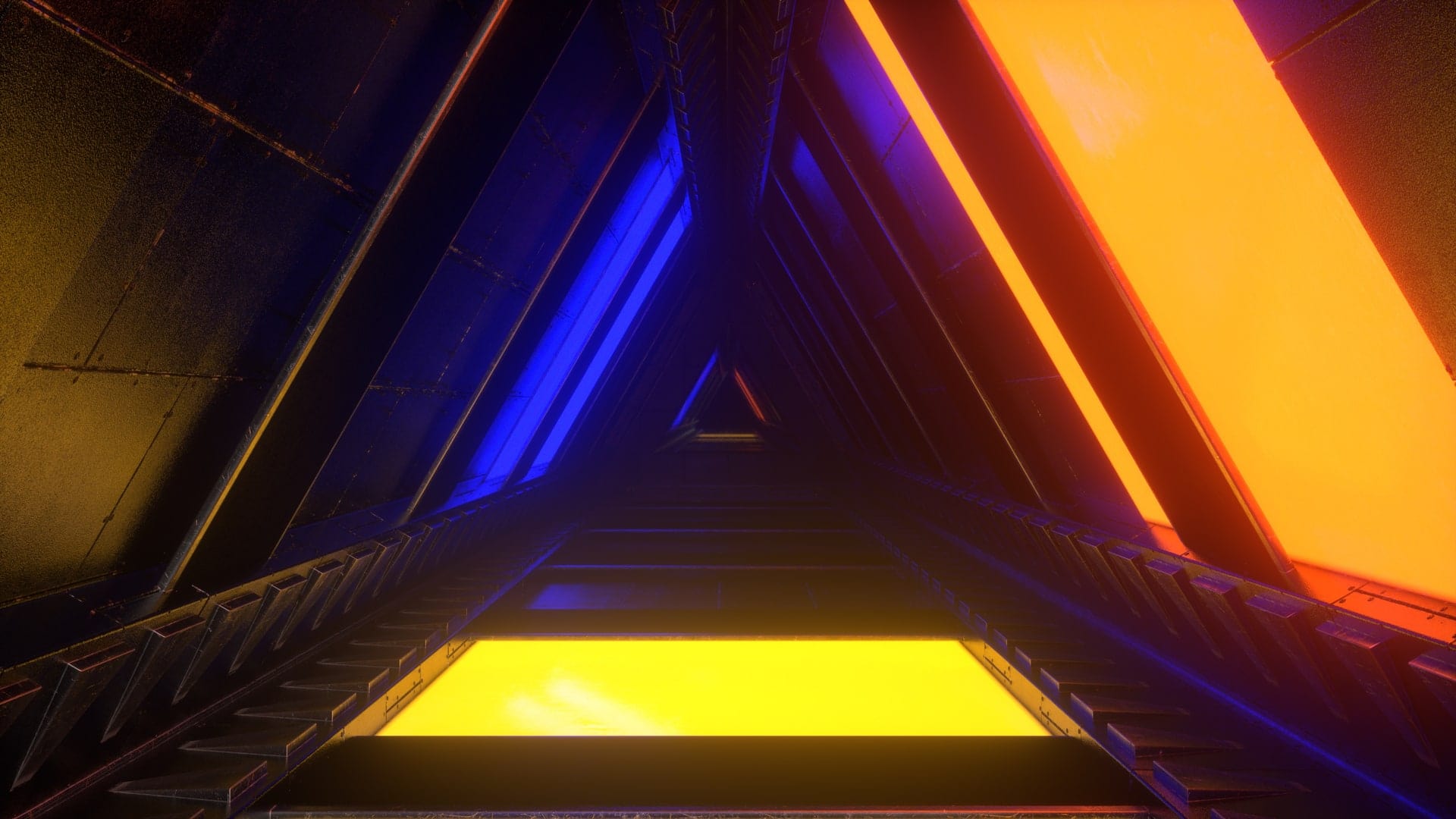 Rendering is the final stage, which converts the all the 3D data you created into
a sequence of 2D images, which you will then unite into one video file to be used
with your favorite VJ software.

Every 3D software is included with a built-in render engine. Blender has Cycles,
Cinema 4D has its Standard & Physical render engines, all are great and a good
point to start from. CPU-based render engines are normally slower to render.

We prefer to work with a the unbiased render engine Octane Render.
It is a GPU-based engine, which means that you will render faster with
stronger graphics cards. Check OctaneBench to get an idea of GPU’s performances.

Cinema 4D offers Redshift which is a great render engine as well. You could reach
beautiful results with both those engines, the technique of working with both
of them is not that different. Find out more about render engines
in this video from Andrey Lebrov.

Render times can vary a lot, depending on the complexity of your composition.
One single frame could take 2-10 minutes to render. When we render our VJ Loops
in 4K, a frame could reach 15 minutes of render time, meaning a full 10 seconds loop
will take 60 hours to render! We usually let our systems render at night time when
we are not using them.

Each render engine has its own system for creating textures and lighting.
The engine you choose will directly effect your working process for step 4
of texturing and lighting. All of them allow similar abilities of light and texture
creation, but the specifics settings names, material settings, light settings – could vary.

When you are done rendering your image sequence, use a software like After Effects
to import that sequence and export it as a video file like MP4, MOV with any codec
of your choice. For Resolume VJ software, it is recommended to encode in DXV3
which is their native lossless format.

In order to create VJ Loops, you need to put the time and effort to learn,
get better & train your eyes to improve your skills. You can do it!

Nowadays in 2021, there are YouTube tutorials for everything, so you can
find a specific tutorial for pretty much anything you will look for.

Start with the basics, follow the process of your own creativity, don’t be afraid
of making basic visuals and don’t compare yourself to others! Your art is your own
and every artist started where you are right now. The result will be worth it! 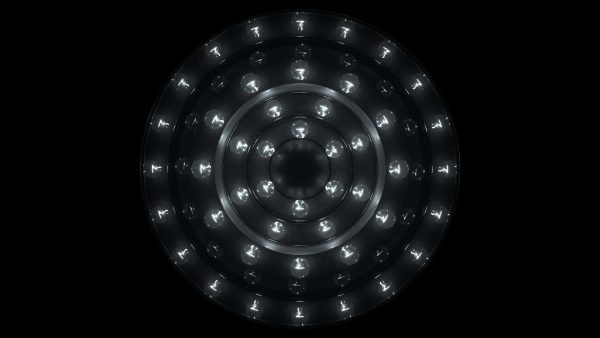 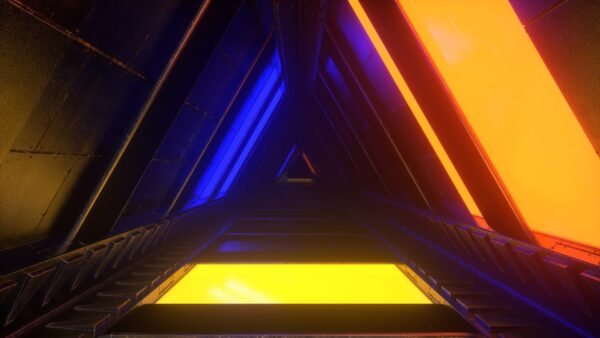 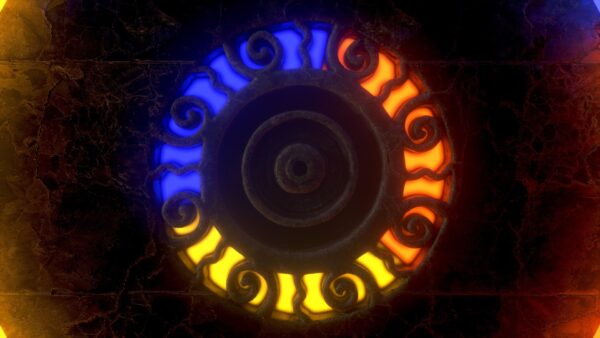 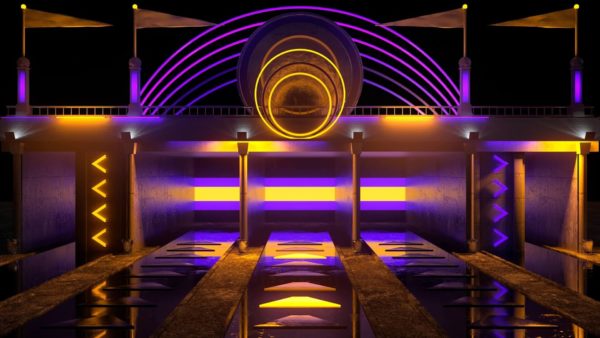 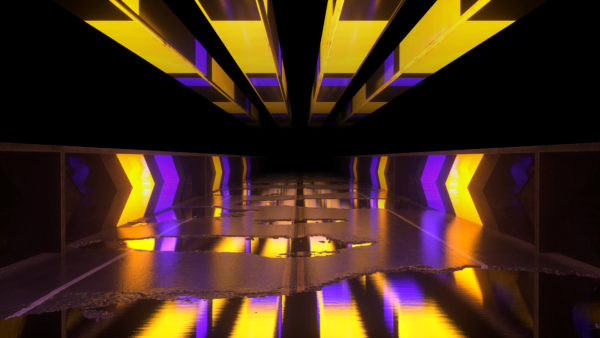 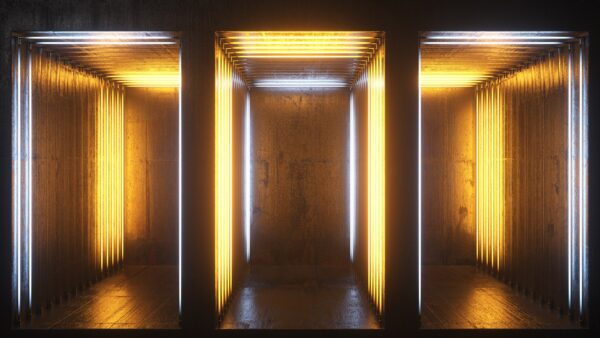 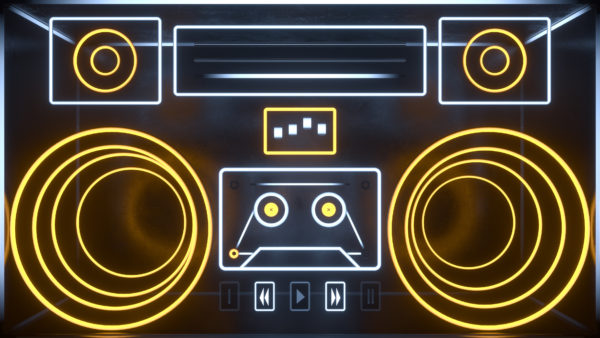